Research into social cohesion by the Scanlon Foundation showed there was a significant gap in the support available to migrant and refugee women caring for preschool-age children. They also found that a community-focused, place-based approach is key to supporting the cohort and helping them achieve successful settlement outcomes. 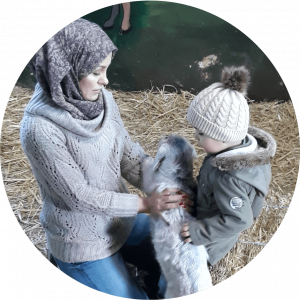 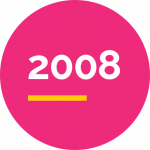 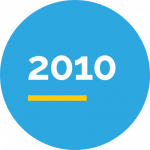 Community hubs expansion
2011 The 3-year Supporting Parents Developing Children Project begun, with a trial of nine hubs in Hume LGA.
2013 The Australian Government committed funding to establish 30 hubs in Victoria, NSW and Queensland, marking the start of the national program with a total of 42 hubs.
2016 Australian and NSW government funding expanded the program by another 30 hubs.
2017 The first regional hubs opened in Wollongong.
2018 South Australia joined the national hubs network, with seven hubs across Port Adelaide Enfield and Salisbury LGAs. Hubs opened in Geelong and Shepparton in regional Victoria.
2019 Hubs opened in Liverpool NSW, to a total of 74 hubs across four states. 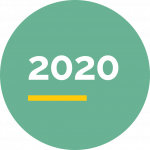 Expansion continues
Funding was secured for another 32 hubs. This will bring the number of hubs to 100+ across five states.